The charming Studio is 15min away to the centre & ski station by foot. There is a bus station just in front of the house, where the bus passes every 10 minutes and drives to the slopes.

For all bookings during summer season; ALL the cables cars and buses in Saas Fee, Saas Almagell and Saas Grund are included in the rental rate (Excludes Metro Alpin and summer skiing).

Occupancy taxes are NOT included in rate: 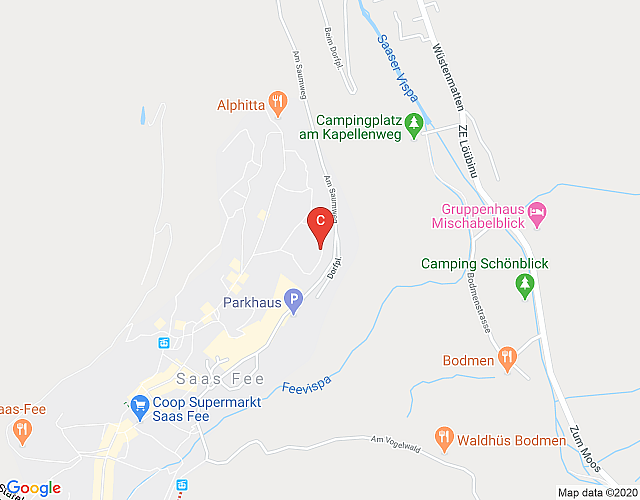